Talk to the LimeX team

We're on hand to ensure you choose the correct product for your project.

Talk to the LimeX team

Richard started his career with British Sugar in 1987 working nationally in Agricultural R&D, before moving to Ipswich Factory in 1991 as Factory Agronomist and then Agricultural Operations Manager.

Richard has managed the National LimeX business since 1999, becoming involved in other AB Sugar Co-Products and major British Sugar capital projects. In November 2018 he took up his current role as Agriculture Business Manager at Cantley.

Richard studied agriculture at Shuttleworth Agricultural College and has been a member of the BASIS professional register for over 25 years. 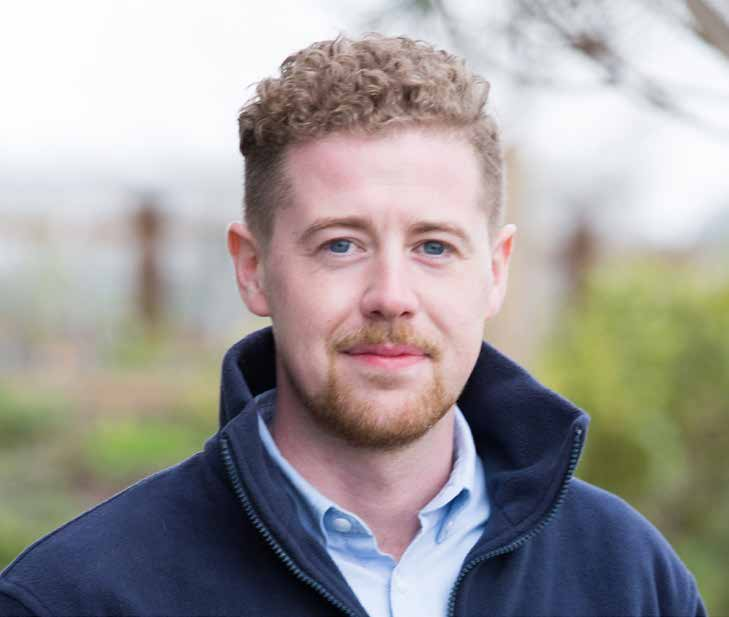 Glenn graduated from The University of Nottingham with a degree in Agricultural Science in 2012 and started his career in arable farming management before moving into agricultural contracting and engineering.

Glenn joined the LimeX business of British Sugar in 2017 using his practical experience of agriculture and lime spreading to develop LimeX sales nationally.

As a BASIS and FACTS Qualified Adviser, Glenn manages the LimeX business outside the beet growing area and co-ordinates field trials within a diverse range of crops and rotations. He is responsible for the safety leadership with haulage and spreading contractors to underpin customers’ LimeX experience.

Our customer services team look forward to your call. 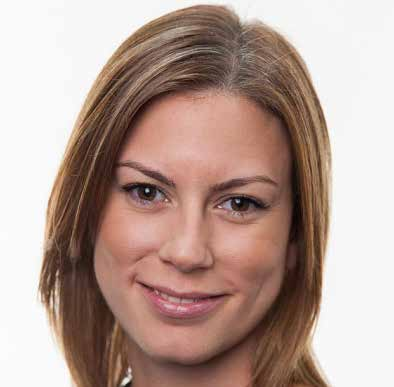 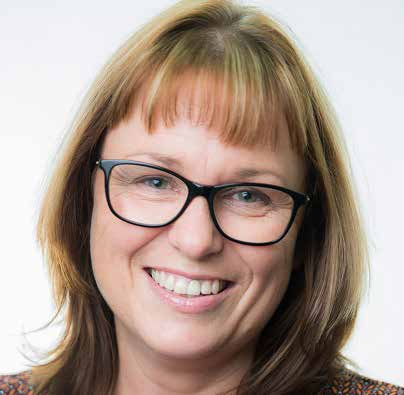 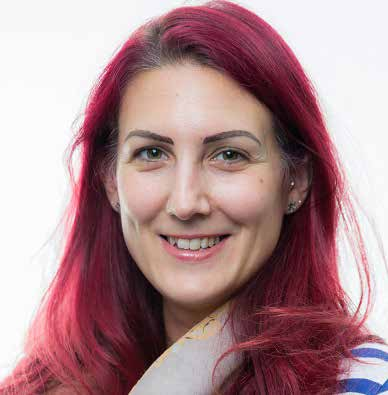 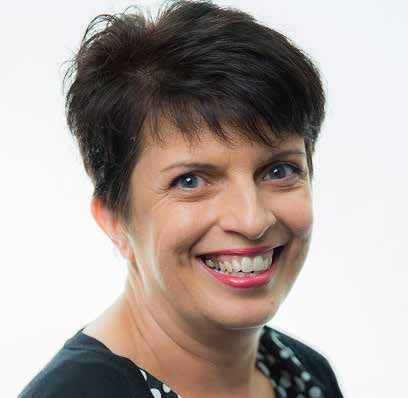